CONVERGENCE OF HEALTHCARE WITH MANUFACTURING

Year after year, the Prosperity Summit puts together a roster of high-octane speakers. Attracting leaders from every sector — business, government, academia and realtors — who want to learn, network and make meaningful connections. This year’s theme is the “Convergence of Healthcare with Manufacturing”. Several local manufacturers are innovating in the healthcare space. Bringing significant parties together from both verticals allows us to explore needs and synergies in an effort to build on this innovative base of activity. Their inspiring presentations are available below. 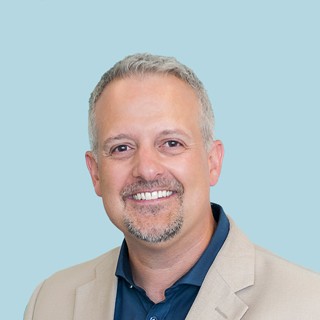 Jeremy Laurin is the Vice President of Business Development and Commercialization for the Ontario Centres of Excellence (OCE). He joined OCE in June 2018. OCE’s vision is prosperity from innovation – an Ontario where bright minds connect to create prosperity. Prior to arriving at OCE Jeremy was the founding President and CEO of ventureLAB, an innovation hub for Central Ontario and the Northern GTA reaching more than 1.8 million Ontarians. An entrepreneur at heart, Jeremy founded his first of three technology firms in Kingston, ON in 1995. Jeremy’s work has been global opening offices in China, Europe, Japan, Korea, and the USA. Jeremy is a featured TEDx Speaker on the subject of how Impact has contributed to his life as an entrepreneur. Jeremy has served in academia also in York University’s Faculty of Health as an Adjunct Professor. 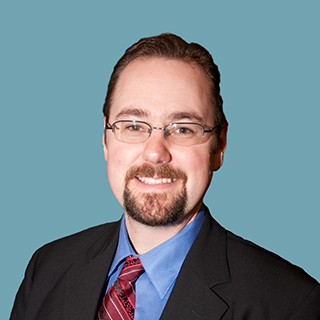 CME is the largest industry and trade association in Canada. In his role, Mathew leads and coordinates CME’s policy and advocacy efforts for the 2,500 members of the organization across Canada and internationally. Mathew’s expertise includes international government relations with a focus on manufacturing competitiveness, international trade, and market access. His policy research papers successfully advocate on business-critical issues including innovation and commercialization, investment competitiveness, expansion of international trade and human capital. 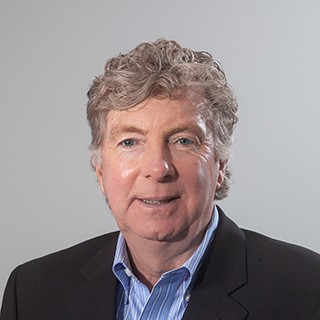 TECHFORM, A DIVISION OF MAGNA CLOSURES